I’m all in for Net  Neutrality, but insofar as it meaning that those who control connectivity will not control what you do with the connectivity you’re renting.

You pay for 100 Mbps, and of course, you should have read you’re getting that to the ISP, not to each and every website on the Internet.

You should never be subject to an ISP’s whims (possibly because they might also be a content provider) meaning they should not make traffic slower from a nom paying, non complying service provider.

This does not mean that the service provider should be forbidden to buy closer access to the ISP’s clients, that’s how all the web accelerators (eg Akamai) work.

However when I read Obama’s Net Neutrality speech I was scared shitless of what he said. I don’t want that.

Now you may say I’m not an american citizen, but the thing is… they influence politics abroad so much that inevitably what they do may be done worse in Europe.

As an example, DMCA was made much worse in Europe’s own EUCD. I now own  several DVD’s which if I play with Free Software I risk up to two years in jail (which is why DVD DRM only made me not buy any DVD media since 2004, so DRM actually meant less revenues to content providers).

What scared me shitless in Obama’s speech? His definition for “ISPs must not block content“. Below are his words to the FCC, not mine:

No blocking. If a consumer requests access to a website or service, and the content is legal, your ISP should not be permitted to block it.

«(…) and the content is legal» is what scared me shitless.

When people read “legal”, this is what they think it means:

But illegal content is already forbidden in several places, for example hate speech. So what is new here? Surely you have nothing to hide, right? 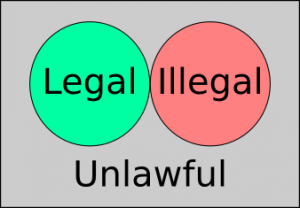 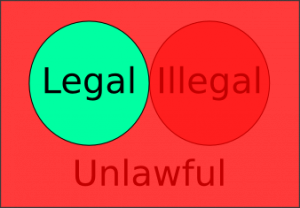 Ok now, please tell me which of the following is explicitly allowed by law:

You will not be able to uphold these things on the basis of free speech, as they can be argued to hurt the network, or treason, or some other excuse that will be very hard to fight in courts if you allow this.

EFF, EDRi, everybody, can we please agree that politicians have pwned the Net Neutrality debate and are on a power grab attempt to control what citizens can access to on the Internet?

I have to thank the No Agenda podcast for helping me perceive this, as they have pointed this orwellian speech so many times in other politicians’s words before Obama’s words ever got posted in the WhiteHouse.gov web site. 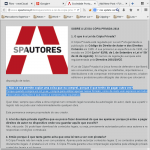 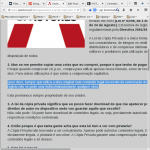 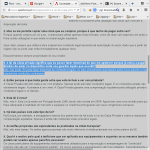 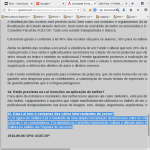 Do this right now and #screwdavidbowie and cherish +Chris Hadfield​!

Thanks to fucking copyright copywrong,  it will disappear tonight!

There is a certain image spreading in social networks that seems to be in defense of personal rights but it’s not: it’s nothing but gun propaganda disguised of a civil rights campaign.

Then don’t take away someone else’s.

There’s a little problem there with this logic. I’ll illustrate it with smoking.

It’s not enough to not to smoke in order to not suffer from smoking, if you don’t like to smoke.

Smoking affects the rights of others by intrusion, it’s the equivalent of stretching your arm up to my nose including contact. Your smelly cigarette is obnoxious and I don’t like the risk of disease by getting second hand smoke into my nose and lungs.

When I don’t want to get that smoke in my lungs, I’m not stretching my arm up to your nose with contact, I’m pushing your arm away.

You are the one intruding on my rights, not me.

Same goes for the effects of many drugs (including alcohol) when out of control (which happens with highly addictive drugs or when people are too drunk to understand how badly they’re behaving) and let’s not dwelve into what a stray bullet can do to me, who had nothing to do with your argument against your also-gun-loving neighbour who’s at odds with you.

I can’t agree with that poster as it’s definitely not well thought and only seems to have one goal: allowing unfettered guns into the hands of people.

It’s disgusting. I beg you to not spread it.

«Obviously suicide. Just two days before he would have presented how to hack pacemakers.

Too many hackers have accidentally run into such things in the past years. It’s a pattern that screams counterintelligence.»

Counter intelligence has a history of snuffing out inconvenient people, that’s undeniable. There have been too many incidents (suicides, deaths, etc…) recently in our communities… 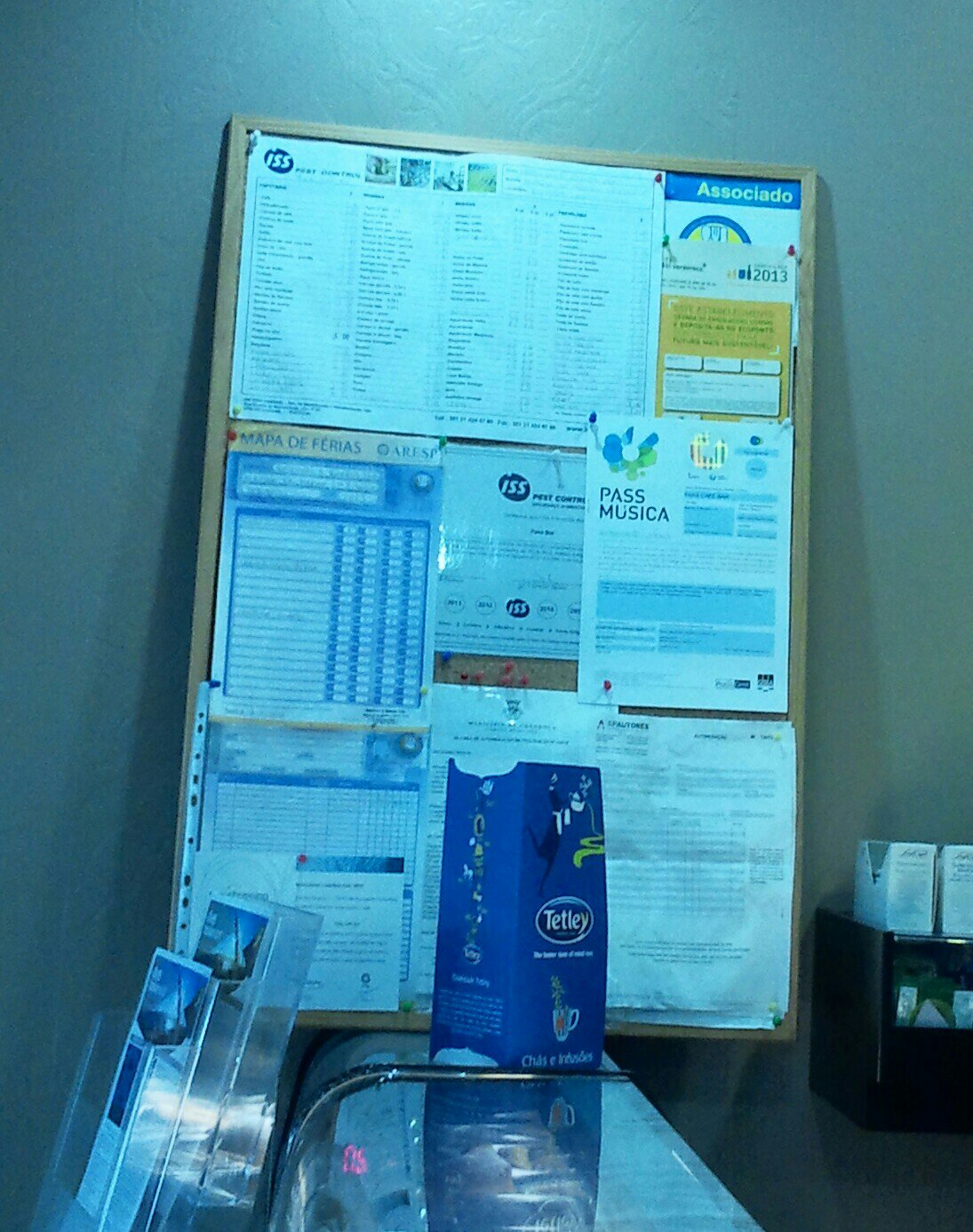 The hunt for people who share culture and knowledge online violates article 10 of the European Convention of Human Rights, the most important Bill-of-Rights on the planet, according to no other court than the highest court of the land, superseding Supreme Courts and Constitutions: The European Court of Human Rights.